YOU ARE NOT THAT ALONE / CHAPTER XII. / PART V. 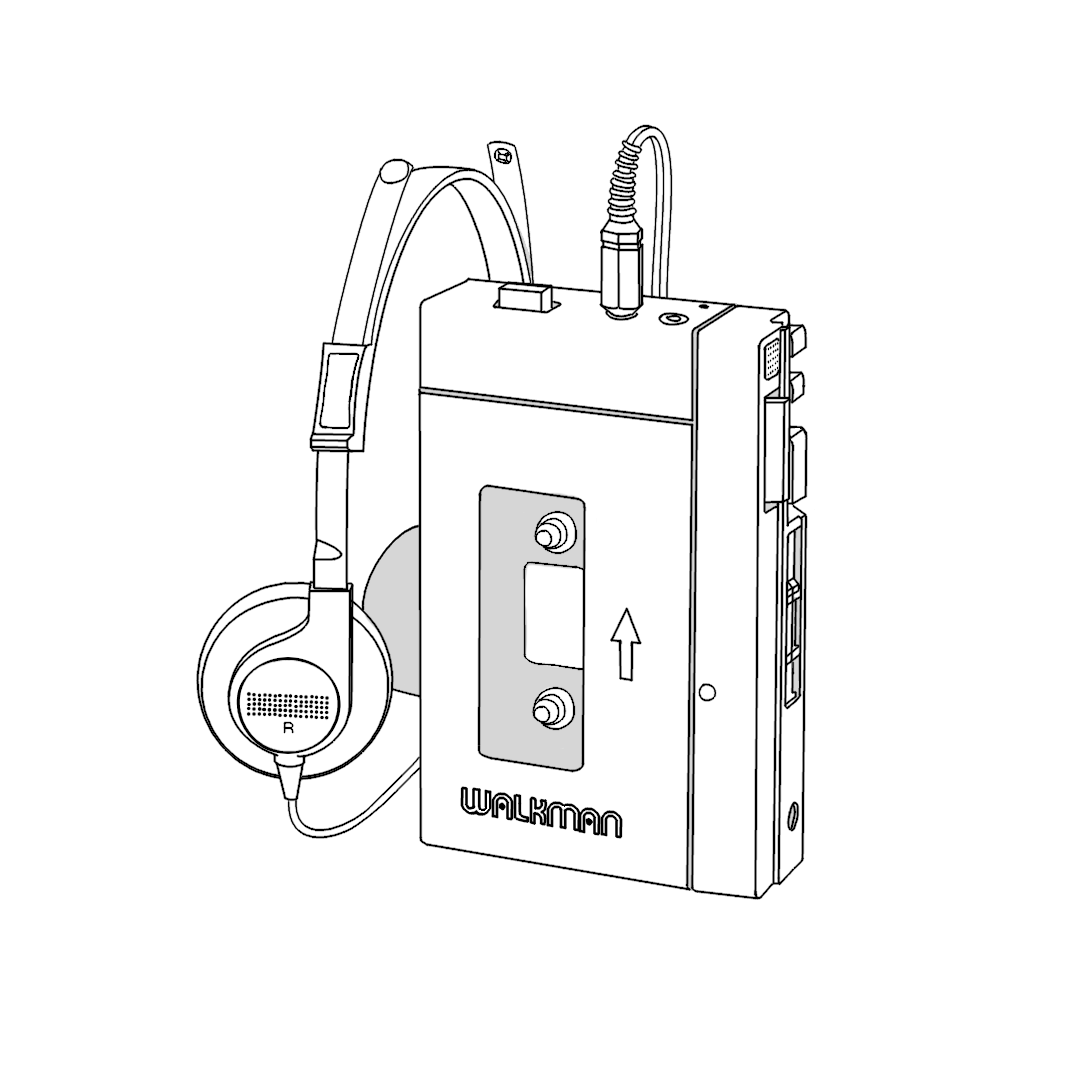 in walking through the town.. with Henry and Luna, again.

So accept my apologies,

my bad, my mistake

and without further ado,

read on, right away.

A small bell above the door announced the arrival of Henry and Luna at the pawnshop. Ted raised his head from the newspaper and laughed pleasantly at them. „Hello Miss.“ „Hello.“ „Hi, Ted.“ „Hi Henry, I see you found your friend.“ „Yes, I finally did.“ „May I ask if you have any work for me?“ Luna asked. Ted thought for a moment. „Well, I could use some help in the shop sometimes. But it wouldn’t be on a regular basis.” “Okay, I’ll leave my number here and let me know when you need it. „ Luna took out a piece of paper, wrote her number on it and handed it to Ted. “Okay, I’m looking forward to seeing you again.” “Me too.” Henry, meanwhile, was looking around the store. “Hey Ted, how much is this Walkman?” “One pound.” “Do you have any MC tapes?” “Yeah, there’s a box full of them back there. But I really don’t know what’s on them. I’ve never looked at them.” “Thanks. Luna, this is probably going to be a long one, so take a look around while you wait.”

After about forty-five minutes, Henry walked up to the cash register. He picked a Walkman and some tapes. Luna picked an aluminium Moka pot. “Ted, I’m paying,” Henry said. Luna just looked at him and rolled her eyes. Henry just smiled and paid. They said their goodbyes and walked out onto the street.

“I still have to buy batteries. Come on.” They reached the gas station and Henry bought the batteries. On the way to Frank’s, Henry lit his pipe. “So you got everything you needed?” Henry asked Luna. “Yeah, I guess.” “Well, Frank invited us over for coffee.” “Fine. It’s kind of fun with Alice.” “I’m glad. They’re nice people.” They reached the side entrance of Frank´s and Alice’s house. Henry rang the doorbell. After a moment, Alice opened the door and greeted them. “Hey, you got everything? Coffee is ready and I’ve prepared some snacks.” “You didn’t have to,” Henry replied immediately. “Hey, don’t make me mad. You haven’t visited us in an awfully long time and Frank and I wanted to meet Luna.” “Okay, I’ll shut up now.”

They walked up the stairs and entered the apartment. It was quite simple yet tastefully decorated.

“Frank is on the terrace. I still need to finish bits.” “I can help you,” Luna offered immediately. “Okay, that would be nice.” “I’ll join Frank.” Henry walked through the living room and onto the terrace. Frank was sitting there reading the newspaper. “Hi. So you’ve arrived.” “I promised. How’s Tonka?” Henry walked over to the corner of the terrace where Tonka was. She was tucked in her bed, looking around contentedly. “What a view, right?” Henry scratched Tonka behind her ear and smiled. “Yeah, I think she’s doing well. Alice gave her a rest of a chicken after lunch,” Frank said and walked over to Henry. Luna opened the door. “Hey gentlemen, what kind of coffee do you want?” They both replied in unison. “Black.”

Soon Luna and Alice came in. They brought coffee, sausage rolls and lemon drizzle cake. Everyone was enjoying a pleasant afternoon filled with conversation and fun. It was about half past seven when Henry and Luna said goodbye. They took their purchases and Tonka. Since it was no longer raining, the journey was much more comfortable.

angličtinaEnglishONLINE BOOKYou are not that aloneBlog, Kurzy, Uncategorized, Všechny články