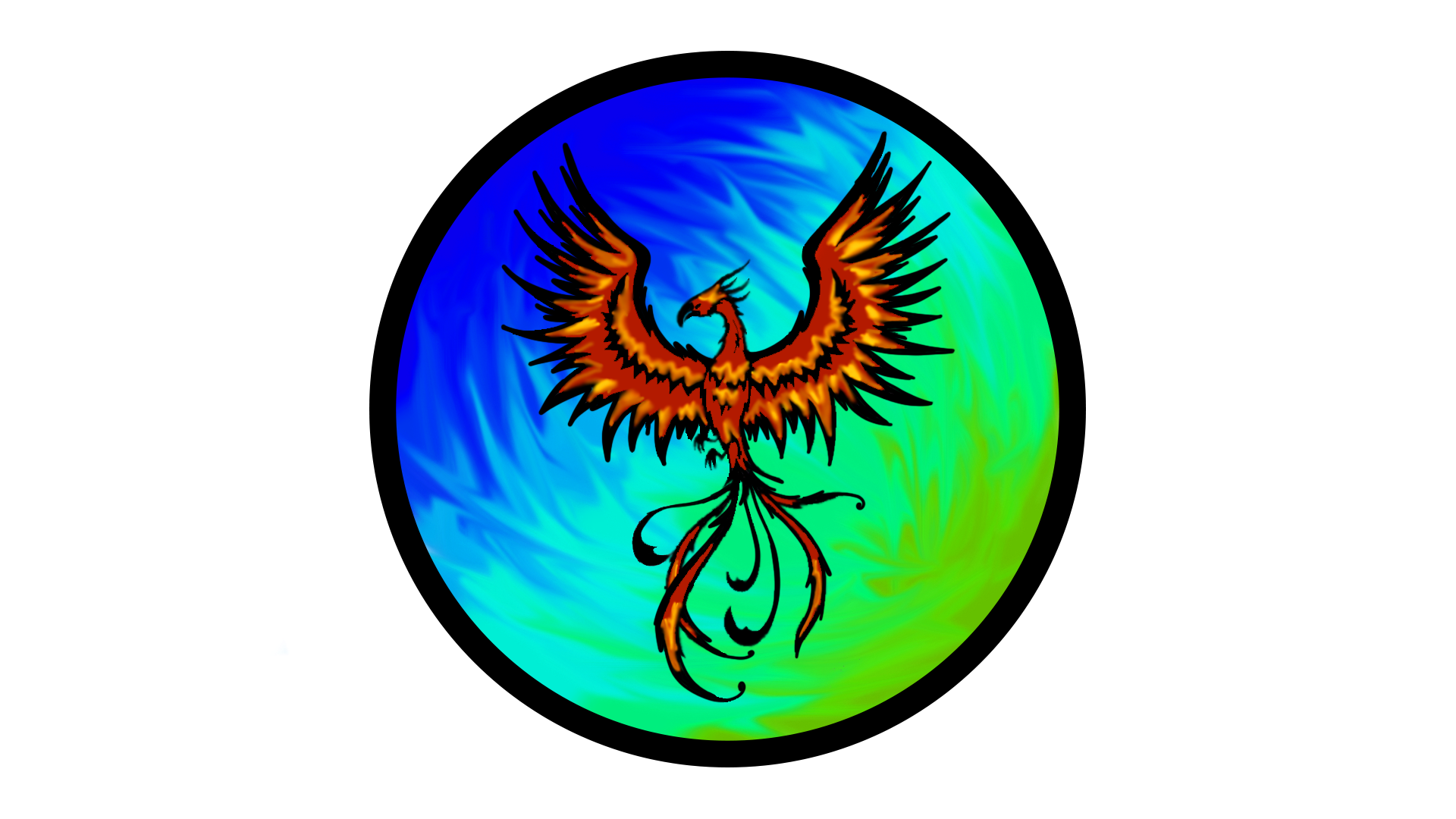 What picture was on the accordion? And where did the picture come from that it was so familiar to Henry?

The thing he saw in the shop window surprised him. It was an accordion with a drawing of phoenix on its cover. He had drawn that picture to Luna before she left homeland. How did it get here?

He walked in and immediately headed for the counter. The pawnshop was owned by an old man, he looked like a fairy tale grandpa. He was small, round and bald. He had old rounded glasses and a moustache. Whenever Henry met him, he smiled pleasantly.

He asked him: ”What can I do for you Henry?” “Hello Ted, can you tell me where you got that accordion displayed in the shop window?” “Oh, it’s beautiful isn’t it?” “Ted.” “Yes, some Miss sold it to me.” “How did she look like?” “Well about 5 ft 5 1/2 tall, slender, light brown hair, pantos glasses, she was wearing leather shoes, sweatpants, a poncho and a hat, and a backpack on her back. Yeah, and she had a tattoo on her left arm. It looked like the picture on the accordion. She negotiated the price with me. She said she was looking for someone and needed money to move on. She even showed me a photo, there was a boy, she said that the photo was about 8 years old and the boy was her friend.

Why do you care?”

“I know who the accordion belonged to, she’s my friend, where is she now?” „She took a bus to Birmingham an hour ago and looked disappointed and tired. She’s been looking for the boy for about five months. Actually, she might be looking for you, Henry. You have to go and catch up with her.“

Really, Ted? I really wouldn’t have thought of that.

“You’re right. How much money did you give her for that accordion?” “Well, £150.” “Ok, I’ll give you £150. I’ll pretend you haven’t just lied to me. I know you wouldn’t give her that much, it’s only a commodity to you.” “You know me very well,” Ted said as he laughed and pulled the accordion out of the shop window.

“It’s such a pleasure doing business with you, Henry. I hope to see you later,” said Ted and he smiled a little. “Me too, take care of yourself, Ted.” “You too. I hope I’ll see the lady soon, She was nice.”