ONLINE BOOK „You are not that alone“ / CHAPTER II. – Part II. 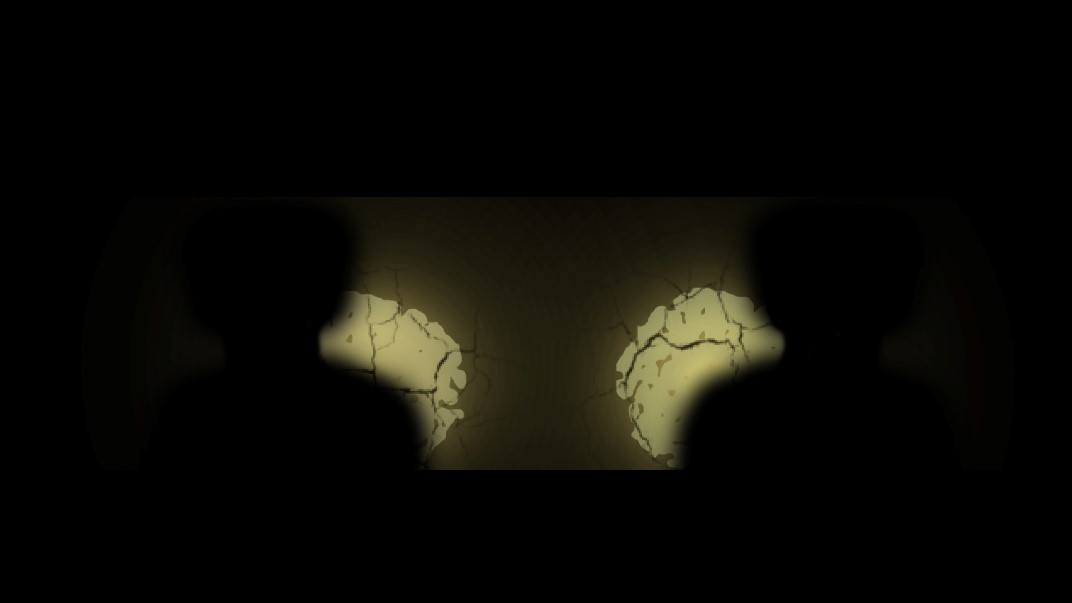 What happened when Henry returned to his cabin?

And what did he see in his dream?

He returned at about 4 p.m. She was already awake. He started a fire and after a while the log cabin was full of pleasant sound of crackling wood, the warm feeling of warmth and a beautiful smell of burning pine. He put his kettle on. He gave her another piece of meat and a bowl of water. He plucked feathers of partridge which he caught. It wasn’t big but for him and the fox that was enough. After he finished, he washed his hands, ate some food and drank his pine tea. For the following few hours he was reading his favourite book. When the night came, he lay next to the fireplace. He fell asleep as he watched the harmonious movement of fire.

I see two lights. They are approaching very fast. And now here it is. Impact.  All is now like in a slow motion. My mother´s last look full of love and a tear running down her face.

A piece of glass hitting my face, two persons are moving forward. A very loud scream and a sound of destruction is attacking my ears.

When he woke up, he was all sweaty.

It was about 3 a.m. in the morning and the fire was almost extinguished, so he put some wood on embers. He grabbed his poncho and pipe and went out for a smoke.