YOU ARE NOT THAT ALONE. CHAPTER XII. PART II. 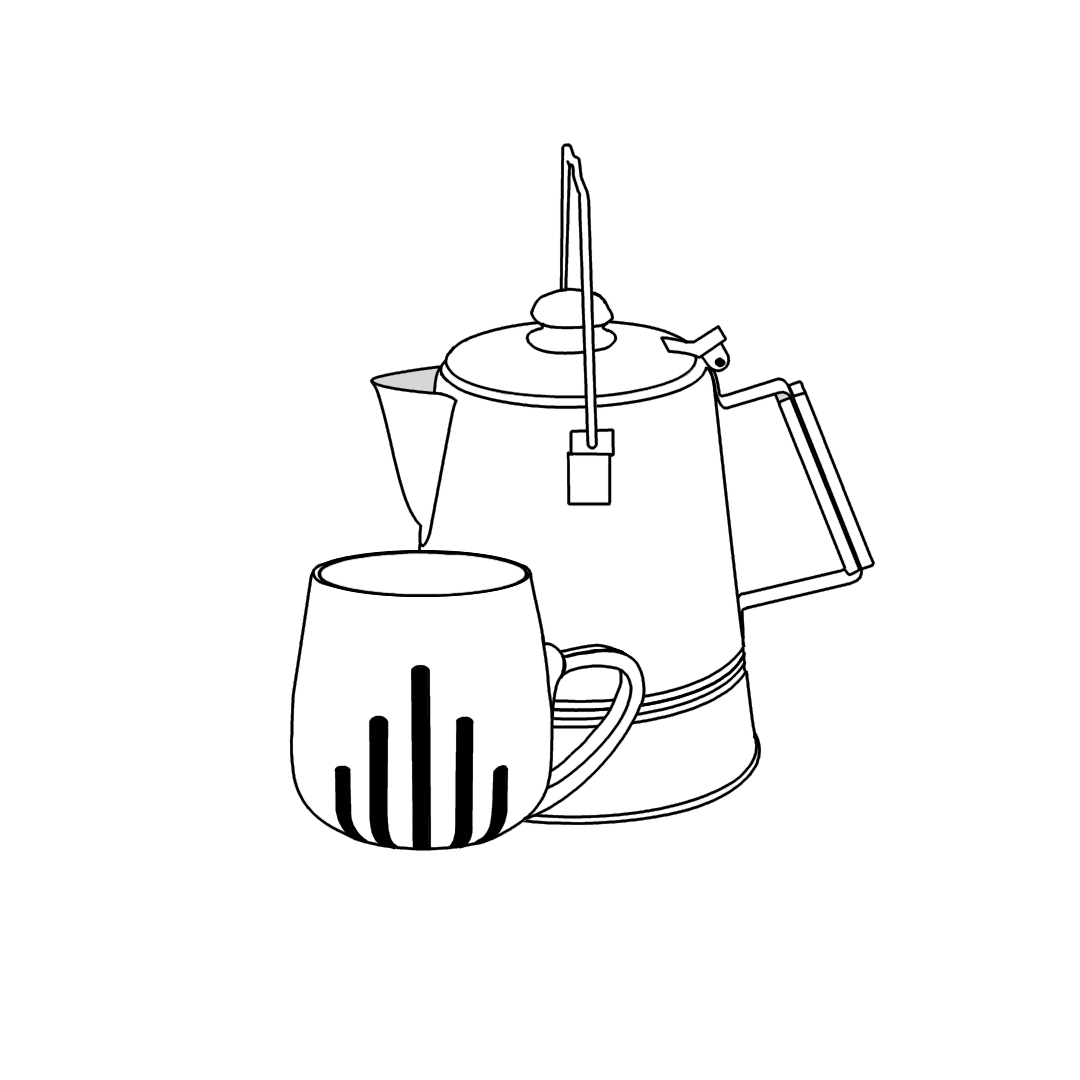 sometimes a change is vital hence our „reading day“ is today, not on Tuesday as it is our custom. 🙂

Why did Henry´s classmates laugh at him? Who died? And why doesn´t Tonka like Luna? Maybe jealousy but one never knows..

Firstly, his parents died. At high school, almost everyone laughed at him when they found out he lived with his grandmother. Nobody knew why, but still every chance they got, they used that fact as a weapon. And then he lost his grandmother.

“Well, it could have been better. But don’t worry about it. I’ll get fire going and then make some breakfast. Do you have any special requests?” Henry said and moved to the fireplace. “Full English,” Luna said. “I don’t have beans and eggs.” “Cereal?” “I don’t have milk.” Bread with Nutella?” “I’m afraid I have no Nutella.” “Wouldn’t it be better if you told me what you actually have?” “Okay,” Henry said and walked over to the larder. “So I have bread, smoked meat, lard, pickles, some cheese, jam, fruit and veg. That’s all I have here. I’m going to the town with Tonka today. I believe you’ll want to go too. We can do some shopping. There’s a shopping list on the table, so add something to it.” “I think bread and jam and some fruit would be perfect. And coffee, of course.” “Okay. I’ll get some water.” He took a canteen and went out. Luna, meanwhile, scrambled out of the bed, got dressed, and tied her hair into a bun. Her leg still hurt but it wasn’t too bad. She sat down at the table and grabbed the shopping list and a pencil. She thought for a moment and then started writing. That’s when Henry came back. He saw that the list was already full. “Hey, slow down. We’ll be carrying it all on the motorcycle.” “These are just the essentials,” Luna said and curled up. Henry raised an eyebrow, took the shopping list and started reading aloud. “So Snickers bars, Nutella, good quality coffee, chicken ham, avocado, herb butter, organic bread, dark chocolate. Hmm. Really all the necessities.” Henry placed the list in front of Luna and added some wood to the fireplace. “Hey! For me they’re pretty necessary.” “I don’t want to ruin your illusions but there’re only small stores in the town. So forget the herb butter and avocados. And organic bread? You can either have regular toast or some from the bakery. Rye´s is the best, but Ben’s ones are all great as well.” “Ben’s?” “Yeah, Ben’s a local baker. His grandfather founded a bakery in the town and it’s been going for three generations already. A pretty friendly guy.” “I hope you’re not lying. I mostly just ate ready-made baguettes on my journeys. Good local baked goods were pretty hard to find.” “It’s the best pastry I’ve ever had in England.” Henry gave some chicken ham to Tonka and then handed Luna some bread, a jam and a knife. “You’re not going to eat?” Luna asked Henry while he made her coffee. “No, thanks. I’m not hungry.” “Good, at least there’s more left for me,” Luna said and grinned. Henry just had his coffee and then started getting ready to go shopping. He took a long felt coat, a Newsboy cap and leather gloves from the closet. “You’re not taking a helmet?” “No, it gets foggy in the rain and I can’t see anything. Do you have a raincoat or a cloak?” “Yeah, I have a raincoat. But promise me you won’t laugh.” “I promise nothing. You’re going to carry Tonka on your lap.” “Hey, that fox doesn’t like me,” Luna looked at Tonka and she just smiled. “You’re not supposed to snort,” Henry told Luna. “It’s not my fault.” “I know,” Henry said and smiled. “So can we get going?” “I’m just going to change and get things to wash.” “Okay I’ll pull the bike out.”