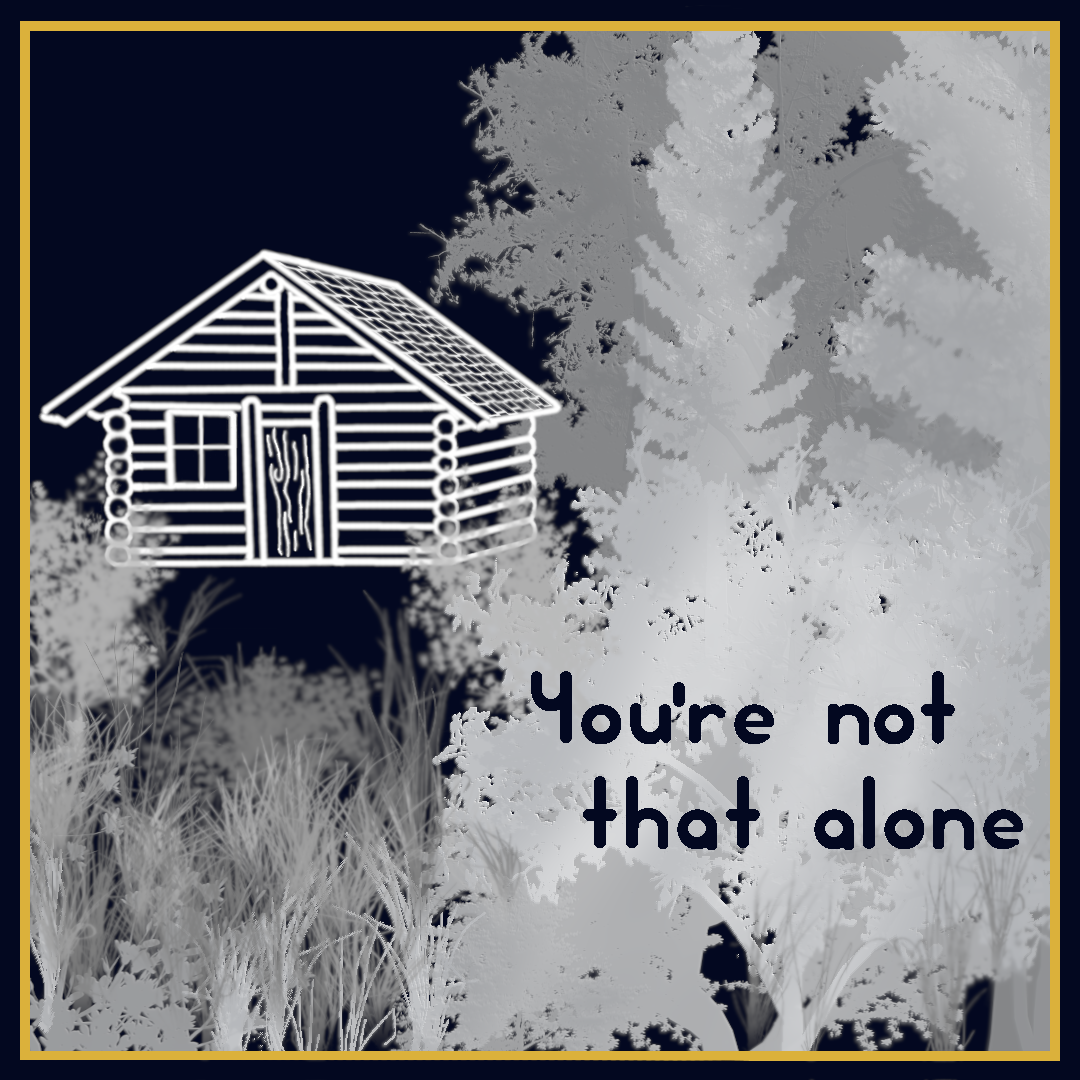 JENŽE! We know our friends already – Tonka, Henry. There´s one more.. what´s her name? You shall find out in the upcoming chapter.

He ran back to the motorcycle and put the accordion into the sidecar.

She looked at him and rolled her eyes.

“Hey, don’t look at me this way. This is important for me.”

He put on his helmet and powered up. When he left the city, he immediately accelerated. He had to take the shortcut to catch the bus. It took him about an hour to reach the next town. He arrived at the bus stop and parked nearby. He glanced quickly at the timetable and found that the bus would arrive in about 5 minutes. He put on his flat cap and grabbed the accordion. Not far from the bus stop, he took it out of the cover case and positioned it in a way so that the drawing could be seen.

Wow, I haven’t played in a long time, I hope I still remember.

When he saw the bus arriving, he started playing the song Get ready by Molotov Jukebox. It was his favourite band as well as Luna’s. He remembered getting drunk together for the first time. They sang and played until the next morning. One of the most beautiful days of his life. That sunrise he would remember to his dying day.

When he saw her getting off the bus, he couldn’t help but smile. Although he had not seen her for eight years, he recognized her at first sight. The way she looked when something bothered her. As she approached him, he saw her singing the song. She was about two meters from him when he asked her:

Hey, will you want the accordion back?”

She turned around to face him.

That´s not even possible..”