ONLINE BOOK „YOU ARE NOT THAT ALONE“ / CHAPTER III. – PART I. 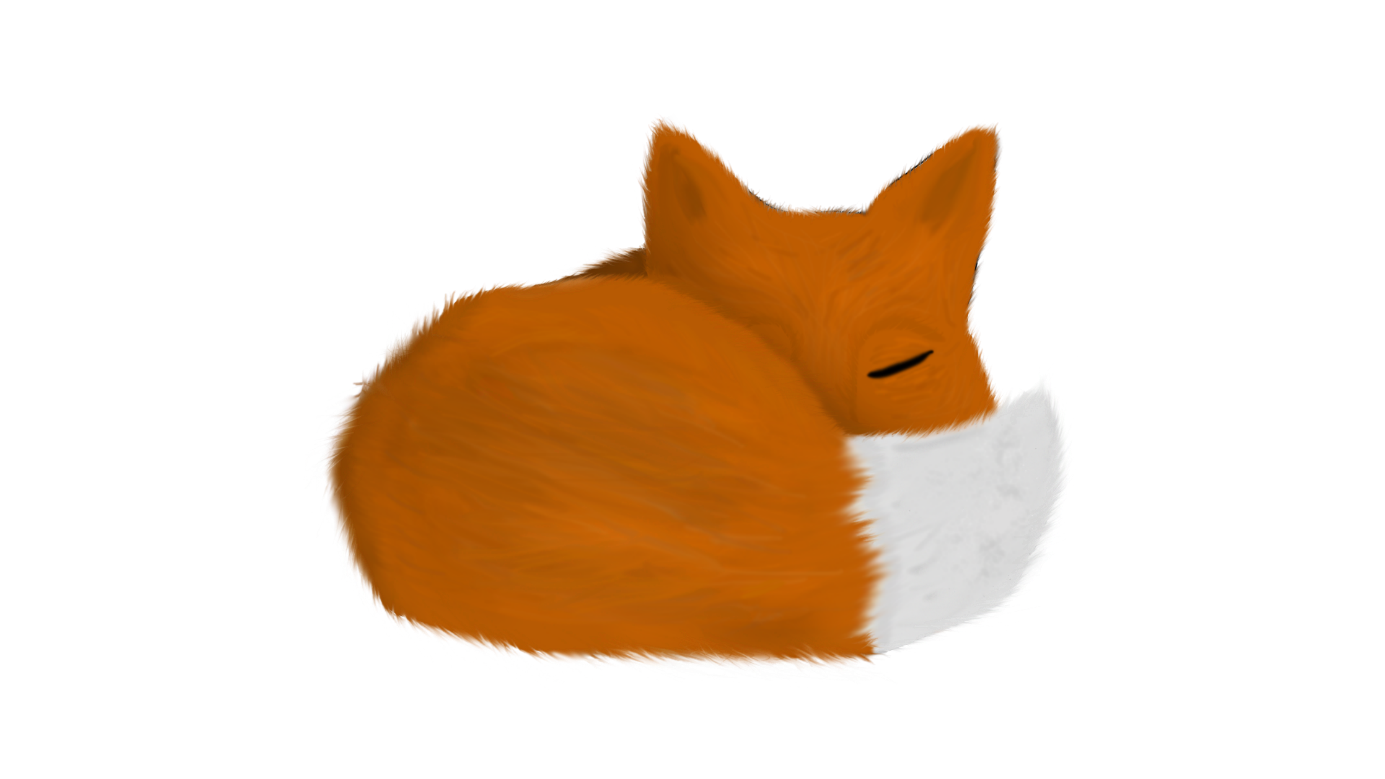 Missed the last chapter? Not to worry, just click HERE. 🙂

Or was it a memory? Why wasn´t his best friend there for him?

He had this nightmare often. It meant a lot to him, it was the last memory that he had of his parents. He was 14 years old when it happened. He found it very difficult to deal with it.  He lived with his grandmother until he was an adult, his last living relative. When he was 23 years old, she died. Just another blow that knocked him to his knees, again. The last reason for him to stay in his homeland. At that time, his best friend was already gone. He never forgot about her. Even though he knew it was selfish. She never forgot about him either. She wrote him an email every month, but he never answered her.

After a while he stood up.

„I must do something.“

He grabbed his axe, a nice type of English axe with tanned ash shaft, the blade weighed something around 4,5 lb, it beautifully chopped the wood. The blade had brilliant geometry. He worked for a blacksmith when he needed money and it was that very axe that he made when he left the blacksmith. That axe really suited him. After about three hours he was sufficiently tired. He went to his cabin and grabbed his kettle. He walked to the spring, got some water and rinsed the kettle. When he came back, he started to prepare his breakfast. It was strange to him that the fox wasn’t awake yet.

„I should give her some name.“

He came closer to her. He carefully took off the bandage and looked at the wound. It wasn’t nice. Actually, it wasn’t nice at all. He had to do something with it very quickly. He dressed up, wrapped her in a blanket and took her in his arms. He had not felt such fear for a long time. He knew she was a wild animal, but he took a liking to her. He pulled his motorcycle quickly out of a shed right next to his log cabin.

It was black Royal Enfield Bullet vintage 1953 with Watson Manx sidecar, he put her in the sidecar and started the engine. Through the woodland it wasn’t much comfortable, but he went as fast as he could. When he got on the road, he was driving even faster.

ONLINE BOOKONLINE READINGYou are not that aloneKurzy, Uncategorized, Všechny články