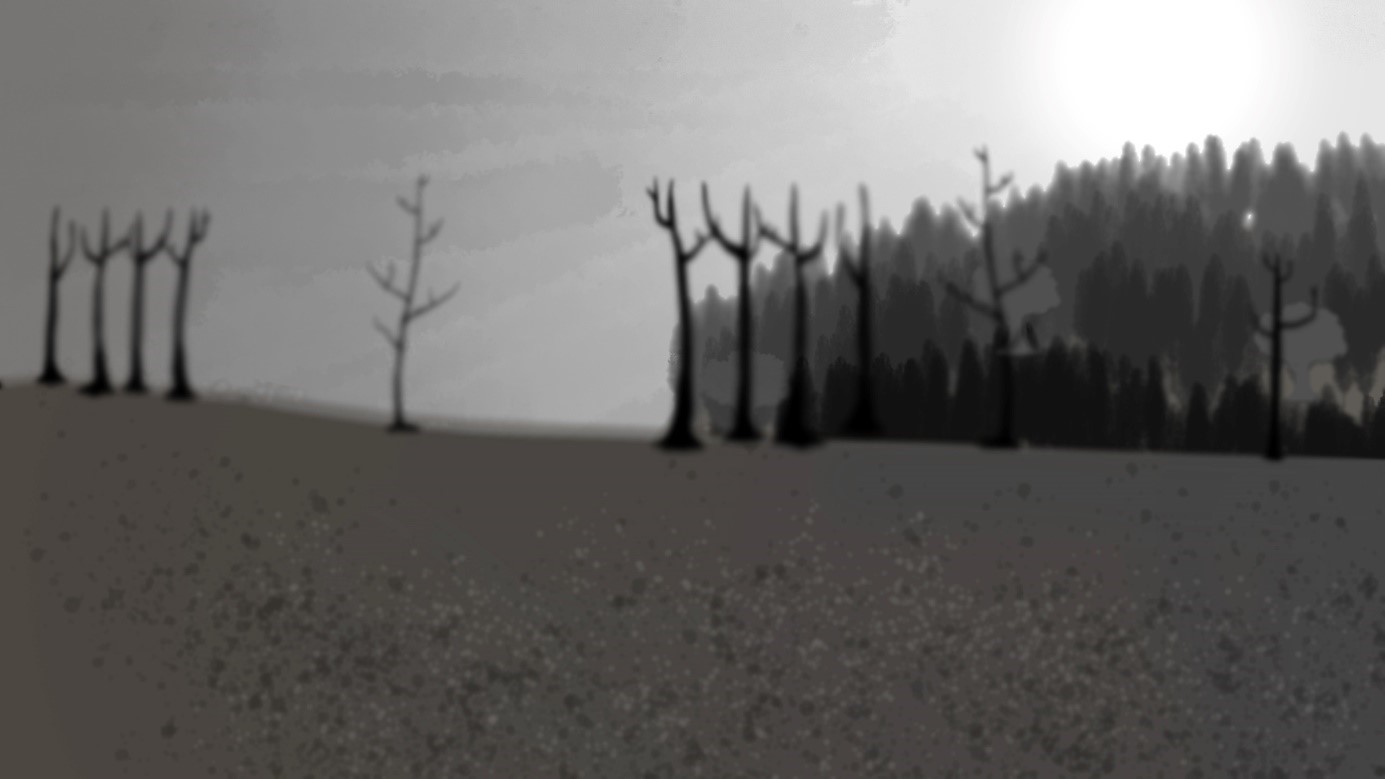 Does Henry have a girlfriend? Does Luna have a tattoo? Tonka, who?

He poked her with his elbow. He looked sarcastically thoughtful and he began to laugh.

„Come on! I parked around the corner. This is yours,“ he said as he gave Luna the accordion.

„Thanks a lot, I was sorry to leave it in the pawnshop, but I didn’t have the money to continue.“

„I have heard you’ve got a tattoo.“

„No, I don’t mind. I think tattoos are nice. I also have a few. This, for example,“ he said pointing at his left forearm. „I think you could have chosen something better than the MC tape. Wait, what is it? A content label?”

„It covers the scar I have had since that car accident happened. Why is this a bad idea? You know how much I like MC tapes.“ „No, I’m sorry, it’s just weird. Just an MC tape.”

While they were talking, they came to Henry’s sidecar motorcycle. „That’s it. But wait, where’s Tonka?” He pretended to look for somebody. „Wow, this bike was in Harry Potter, wasn’t it, in the Deathly Hallows? Now, seriously, where’s your catch?“

She stood opposite to him with her arms crossed as he leant against the motorcycle and lit a pipe. „Yes, it was. Come here and see her for yourself.“ He smiled and pointed to the sidecar part of his motorcycle. She came closer, a little worried about what she would see there.