ONLINE BOOK „You are not that alone“ / CHAPTER I. 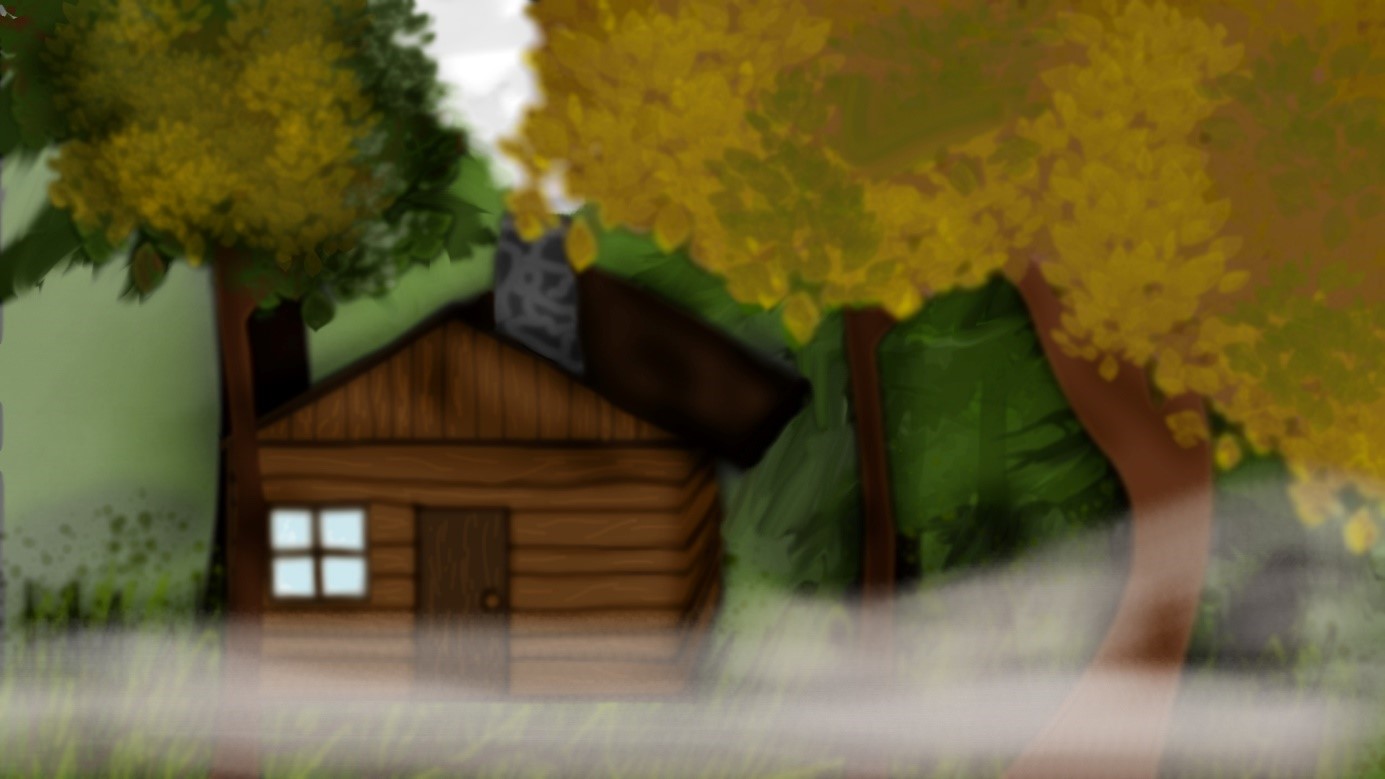 „YOU ARE NOT THAT ALONE“

The whole forest is quiet. It is magical time between nocturnal animals going to sleep and daytime animals waking up. Nature untouched by man, somewhere in the mixed forest.

He woke up about 5 a.m. as always. He got out of bed and started a fire in the fireplace. He put the kettle on with fresh water from spring. “Coffee is what I need,” he thought. He prepared his breakfast. He walked out of his log cabin. He sat at his threshold. He ate his breakfast. The quiet murmur of the forest, the bubbling of a stream and the morning singing of birds echoed in his ears as he smoked his pipe.

Seven years ago he left his homeland. Nothing gave him pleasure there. Although he was only 27 years old, all his family was dead. And his homeland was not a place where he wanted to live and that was the reason why he escaped from his homeland here, England. The only person he missed was Luna who helped him at his secondary school with learning, she talked with him about everything. The last time she wrote him an email from Iceland was 9 years ago. At that time, he was still in his homeland.

He got dressed. He went for a walk, deeper in the forest. After a while, however, he saw something that surprised him.