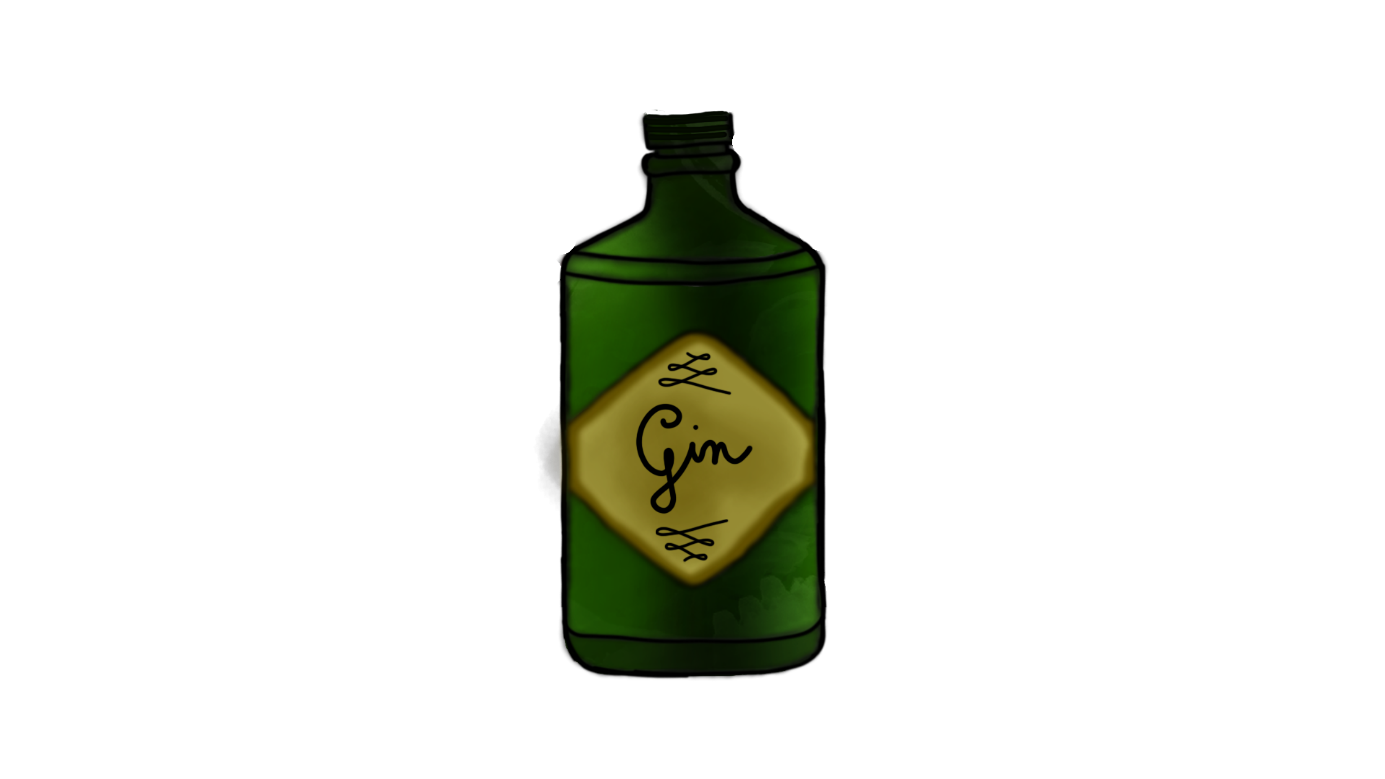 Lovely Tuesday to all, Vrtáci,

let´s dive straight into the story. 🙂

What suprised Henry about the sweater Luna was wearing?

When he came out, he put his stuff on the doorstep. He headed to the back of the cottage where he had a shed where his bike was parked. There was a little bench too. He picked it up and carried it to the front of the cabin. He lighted a fire and drank some gin. So good. A well deserved reward. He took a pipe out of his jacket and lit it. He just sat there for a while, thinking. A week ago, he couldn’t have thought of all the things that would change. He made himself a meal and ate.

After about an hour and a half of bottle drunk, Luna opened the door. “Could you show me where the coffee is? I can´t find it. “Yeah sure.” He walked in and opened a cabinet above the countertop. He pulled out a jar of coffee from the back. “Here you go.” “Would you like some?” Luna asked. “Yeah. Any water left?” “Just enough for two coffees.” “If you want to put your stuff in the wardrobe, you can. I’ve got some clothes there, but I’ll put them into the chest of drawers.” “Well, maybe I’ll put something in there. But I have to do some laundry. Where can I do so?” “Well, you can hand-wash it or maybe wash it at my friend’s place in the town. It’s up to you.” “I think I ‘d prefer the washing machine.”

“OK. Shall we have the coffee outside?”

“Yes, we can. I’ll just put some more clothes on.” “Okay, I’ll be outside.” He grabbed a blanket and coffees and went outside. He saw that the fire was already burning out, so he put the things down and went to get some wood. When he got back, he paused. She was wearing a thick woolen sweater in an ivory colour, sweatpants, fuzzy socks and Crocs. His grandma made that sweater. “I didn’t know you still had it.” He put the wood down and sat down next to her. “Yes, I do. You know it’s really warm, so it came in handy when I was in Iceland.” She took a sip of coffee and just stared into the fire for a moment. The fire illuminated her face and reflected in her eyes. The crackling of the fire, the rustling of the forest and fallen dew formed a beautiful backdrop to that view.