YOU ARE NOT THAT ALONE / CHAPTER VIII. PART II. 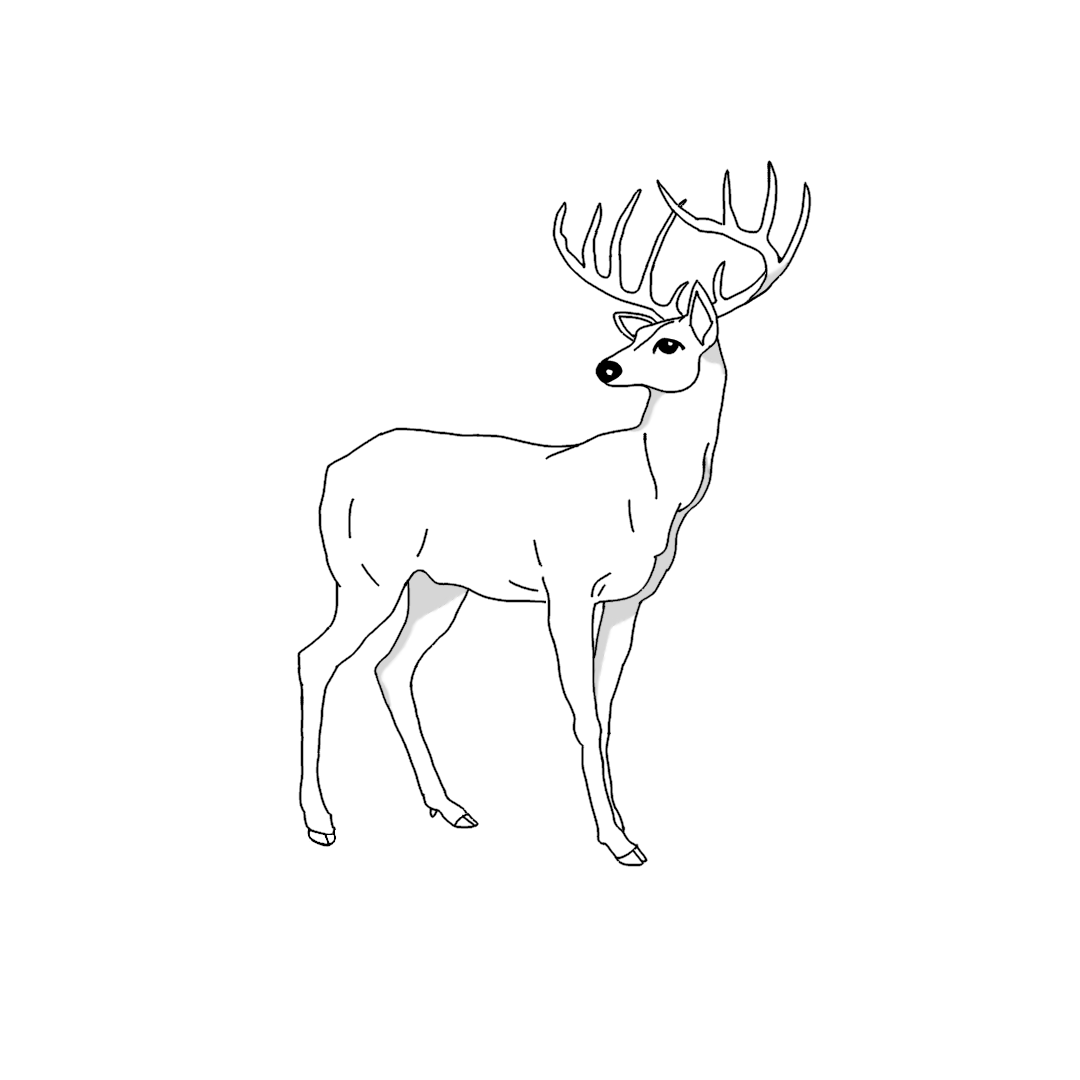 hope you are doing well this rainy Tuesday. What a great atmosphere for reading. 🙂

How did Luna feel like once she woke up? And what happened to her that made her upset?

Off you go reading and have fun as much as we did. 🙂

Luna woke up, but she didn’t want to get up as yet so she was just lying in the bed and thought to herself:

“Oh, my head. Bloody gin. Damn, what will I do here all day? There is no electricity, so I won’t be able to be on my laptop. Oh no. Why did he have to move here? And no running water. Terrible. I should probably get up.”

She sat on the bed and looked around the cabin. She didn’t see Henry anywhere. When she looked at the chair, Tonka was staring at her. “Hello. Why are you staring at me?” Tonka was still staring at her, looking like she was frowning. “Hey, what’s up?” Finally, Tonka lay her head on her legs and closed her eyes.

„Weird. Why was she starring at me like that? Where is Henry anyway? And how did I get into the bed? Anyway, I should probably get up.“

She finally crawled out of the bed. She went to the window and opened the curtains. „Jesus, my head. I hope Henry’s got some pills.“ She saw him lying on the bench outside. She put on her shoes and sunglasses and went outside.

He looked at his watch and significantly nodded. ”Hmm, it’s only half past eight and you’re already up?” “Ha ha, have you got something for the headache?” “What’s going on, hangover?” She frowned and gave him a look as if she wanted to stab him with her gaze. “You find that funny? You’re the one who made me drink.” “Please, you didn’t have to be so nosy.” He got up and went inside the cottage. He pulled out some jars with herbs from the shelf. “What’s this? I thought you’ve got some pills.” “Ugh, you´d better go and get some water and take your toothbrush with you when you go there.” “Hey.”

She put her palm in front of her mouth and breathed into it. „Damn, he’s right.“ “Gimme that canteen.”

She took that canteen and pulled out her toothbrush from her bag and made her way to the spring while Henry was stirring some herbs in a pot. „So, some mint, chamomile and some nettle.“

He put it all in a stone mortar and ground it up. He poured the mixture on a piece of cloth and tied it with a string. He pulled a piece of meat out of the larder and gave it to Tonka. “Bon appetit.” Then he took some bread and spread some lard on it, sliced some onion and put it on the top. It was an ordinary meal, but he liked it very much. He sat down and began to eat his breakfast. When he was almost full, he noticed Luna walking past the window. She looked upset. When he heard her to enter, he didn’t even turn around.

“What’s going on? It’s raining there?”

“Relax, I fell into the well last night as well.” “At least I’m not the only one. Could you please leave for a while? I want to get changed.” “Yes.”

He went outside and made fire from embers in the fireplace.