YOU ARE NOT THAT ALONE. CHAPTER XII. PART I. 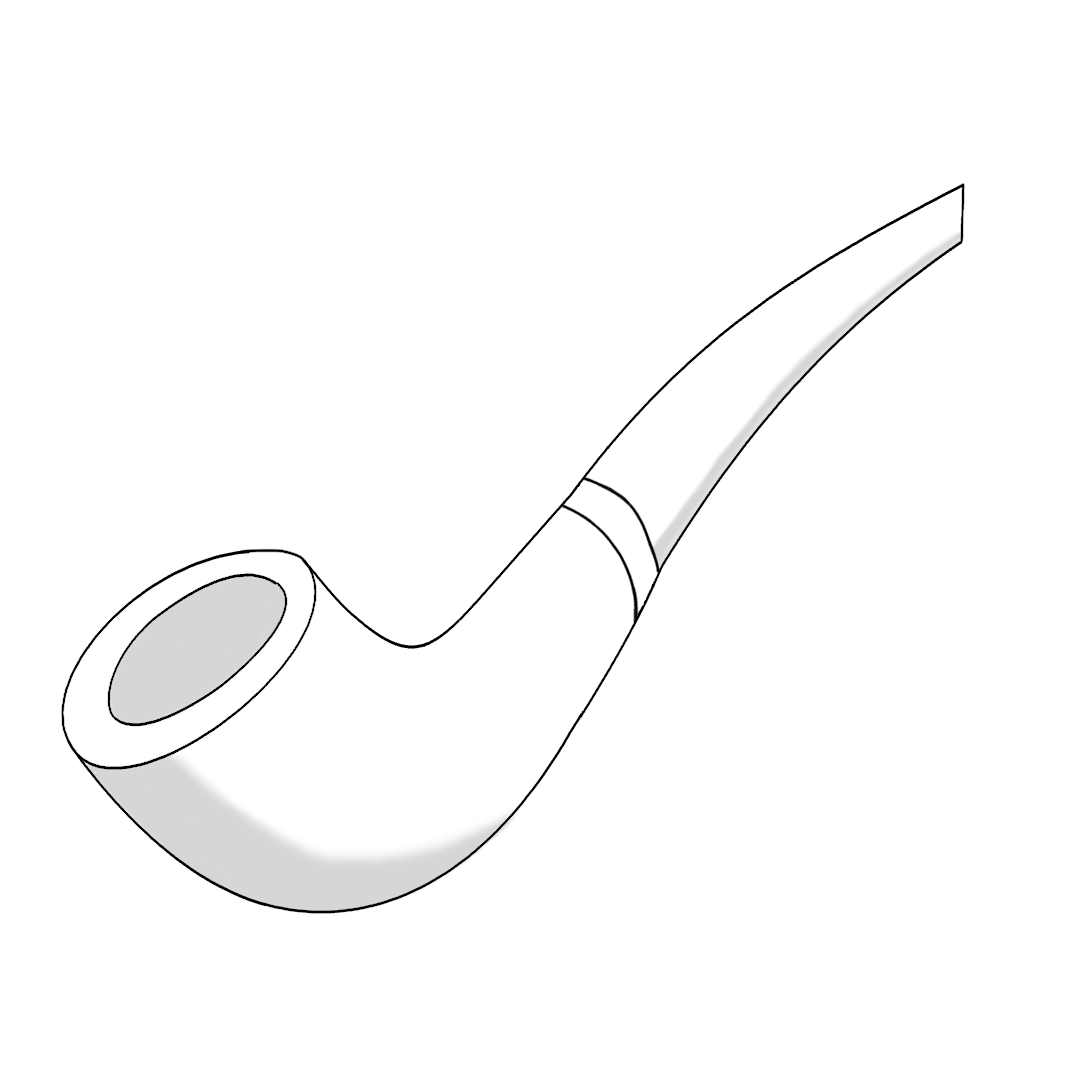 Luna read long into the night. Wow, I totally forgot how amazing this book is. She looked at her watch and saw it was already quarter to twelve. Oh, well. I should probably go to bed.  She closed the book and put in on the bedside table. She took off her glasses and put them on the book. The fire was already dying out, but she didn’t want to leave the warm bed. So she snuggled into her duvet and fell asleep.

She was disturbed from her sleep by a sound of a storm and a voice. She sat up in the bed to see who it was. Finally, she noticed it was Henry. He fidgeted for a moment and then spoke again. “No, mom please. Answer me, mommy.” Oh no. He still has those nightmares. After a while, Henry quieted down and Luna fell asleep again.

Henry woke up about half past six. It was typical English weather outside, heavy rain. The fire in the fireplace was completely extinguished and there was no wood left. So he got his jacket and put his shoes on. He went out and lit his pipe. He walked close to the wall of the cabin so he wouldn’t get too wet. But it still didn’t help. He walked over to the shelter he had behind the cabin and sat down on a chair inside. He just smoked for a while and watched the rain outside. Despite about eleven hours of sleep he felt exhausted. The nightmares didn’t come that often, however, every time he had one, in the morning he felt like he’d been tortured all night. He finished his pipe and grabbed some wood. When he walked back into the cabin Luna was already awake. “Good morning Henry.” “Good morning. How did you sleep?” “Pretty good but a storm woke me up last night. How about you?” She knew he didn’t sleep well but she wanted to be there for him. His life wasn’t the best.

angličtinaEnglishONLINE BOOKYou are not that aloneBlog, Články, Uncategorized, Všechny články