YOU ARE NOT THAT ALONE. CHAPTER XI. – PART II 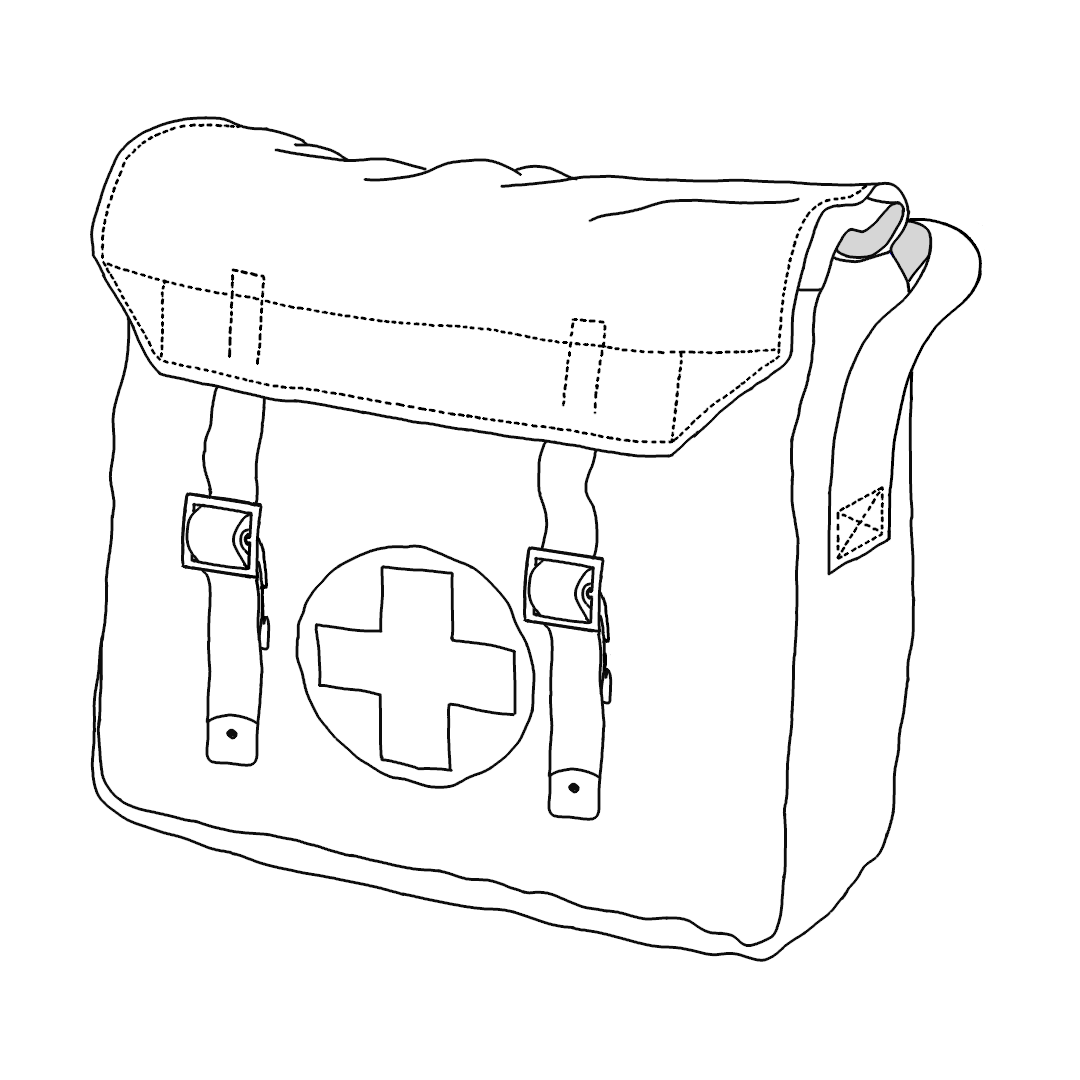 Tuesday is a day

on which you should relax with a coffee or a tea in your hand.

Tuesday is a day

on which you should grab

… your phone or laptop and immerse yourself in a world

in which a tune from Harry Potter echoes in the air.

Can Luna play? Is her ankle doing well? What did Henry do when Luna asked him for help?

When Henry finished his work, he went to see Luna. When he came to her, she was playing a tune on the whistle. He recognized the sound immediately. Hedwig’s theme. “So, is it better now?” “It still hurts.” “Well, I finished my work so we can get on our way.” “Can you help me up?” Luna asked Henry. “You don’t give me another other options.” Henry said. Luna put her arm around his shoulders. They walked over to where they left their stuff and Luna sat down. Henry opened his script and pulled out a bandage. “Okay, now I’m going to put this on your ankle and we can go. I’ll bandage it tight, so it doesn’t move. Tell me if it hurts too much.” He bandaged her ankle and they set off. She was leaning on him the whole time, but they were still going slowly. “Henry?” “What?” “Do you think you could carry me? My leg hurts so bad.” Hm. That’s gonna be tough. “All right, then.” Luna climbed onto his back when they crested the hill. You’d have to laugh if you saw them. Henry was all sweaty and out of breath while Luna was on his back laughing like a crazy person. “Could you get down? I need a break,” Henry desperately asked Luna. “I don’t know. Are you saying I’m heavy?” Luna asked, frowning sarcastically.

“Ever wondered what it’s like to fly?” “Okay, I’m going down.” Henry squatted down and Luna climbed off his back. He rested for a moment while they were talking. After about half an hour, they were back on their way again. He walked for a while and Luna started humming first and then singing. It was quite a pleasant melody. When they reached Henry’s cabin Luna climbed off his back. She sat down inside the cabin. Henry walked over to Tonka and started talking to her. “Hey buddy, how was has your day been?” Tonka gave him rather a hateful look. Henry smiled at her and scratched her behind her ear. “Oh, come on, I’d like to see you walking normally again. Trust me, I know what it’s like.” He pulled out an apple, sliced it into pieces and placed it in front of Tonka. She immediately started eating it. “Hey, I want an apple too. I can’t walk either,” Luna exclaimed. “Nice, so I’m going to be a nurse now? Plus, she was shot and you’re just clumsy.“ He laughed and pulled another apple out of the cupboard.

angličtinaEnglishONLINE BOOKYou are not that aloneBlog, Články, Uncategorized, Všechny články